What Is Pork Secreto?

I noticed this interesting cut of pork in the fresh meat counter at Belcampo Meat Co. in Palo Alto, CA (before the location closed in March 2019). The butcher said it was equivalent to “pork brisket”, a “butcher’s secret” that they grilled for themselves behind the restaurant. 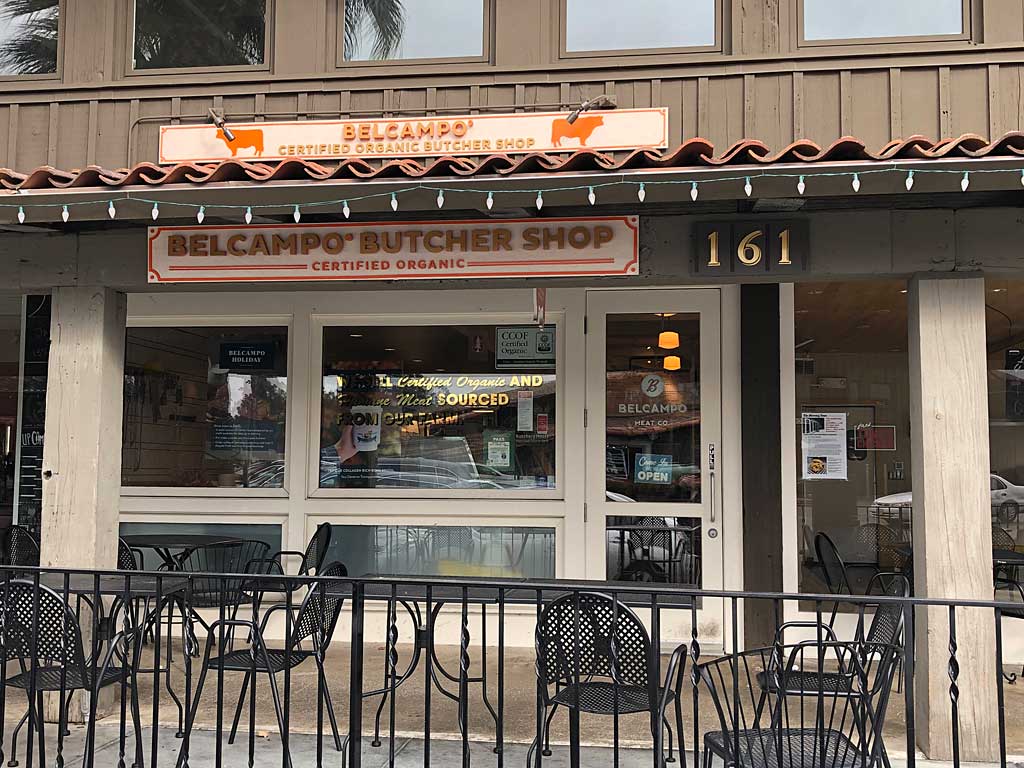 When I got home, I searched the Interweb and found several definitions for pork secreto: the aforementioned pork brisket; pork skirt steak; a strip of pork hidden under belly fat; a cut that resides behind the shoulder; and a cut between the shoulder, ribs, and fatback.

So maybe “pork secreto” can be any number of things. In the end, I trusted the butcher that fabricated and sold the cut, as well as my own eyes, and decided that it looked like a tiny brisket weighing 1.25 pounds.

The butcher said this was a Duroc-Berkshire crossbreed, so a quality piece of pork. 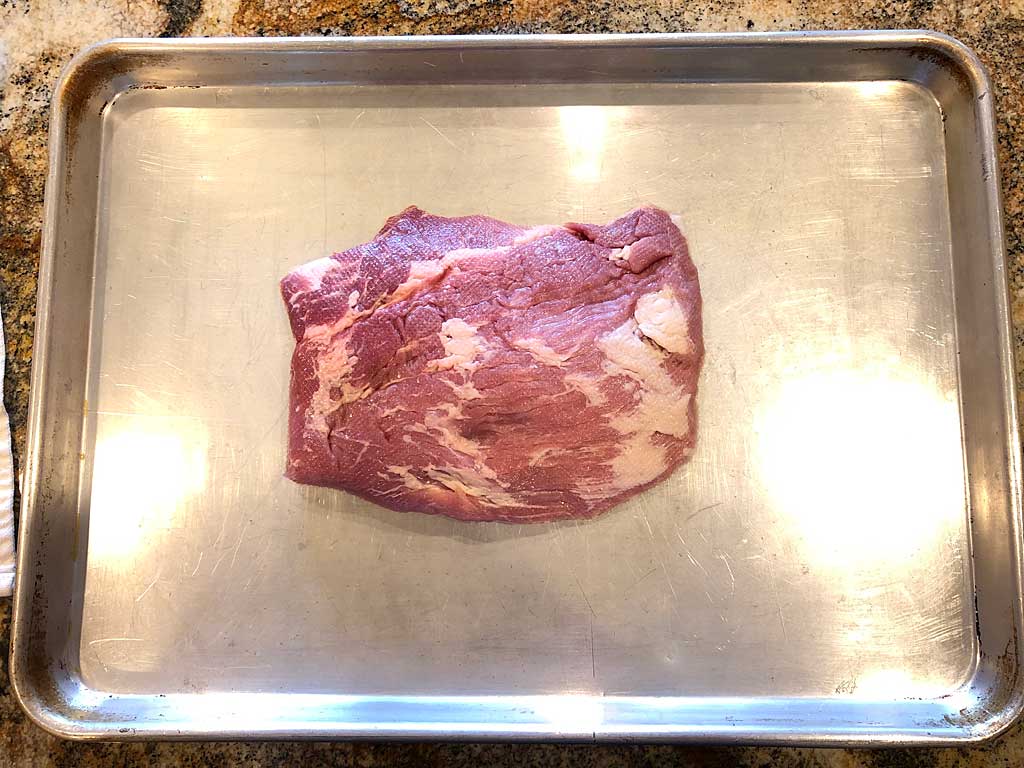