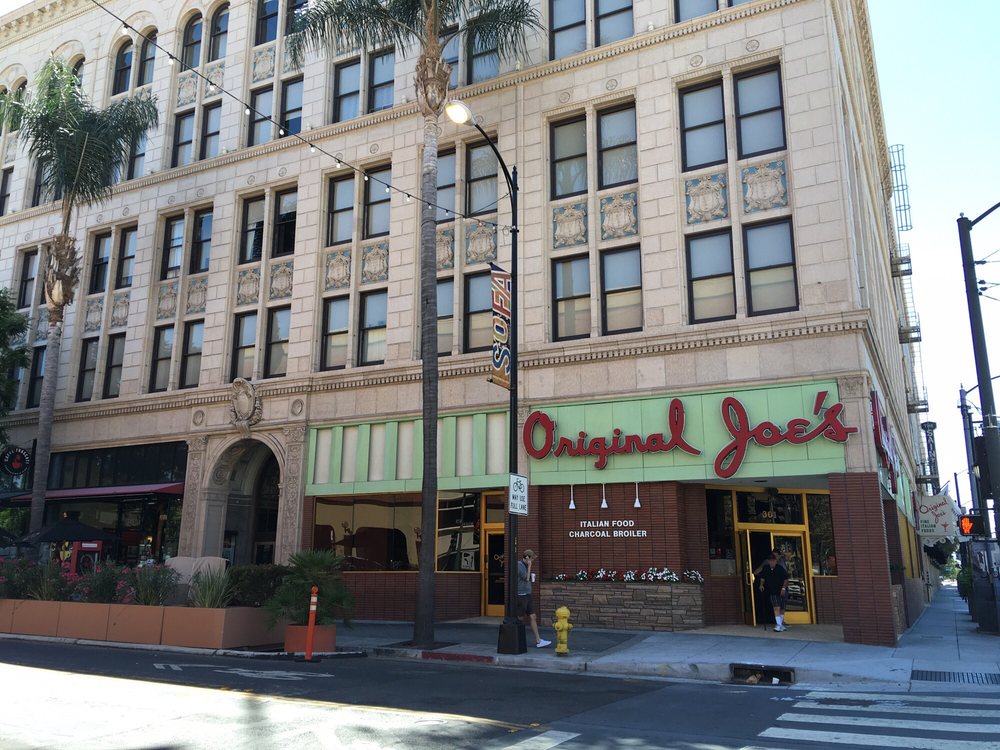 I formed 1.5 pounds of good quality 80/20 ground chuck into two thick, 3/4 pound oblong-shaped patties, applied kosher salt and pepper, and let sit in the refrigerator for about 30 minutes, giving the salt a chance to penetrate the meat. END_OF_DOCUMENT_TOKEN_TO_BE_REPLACED