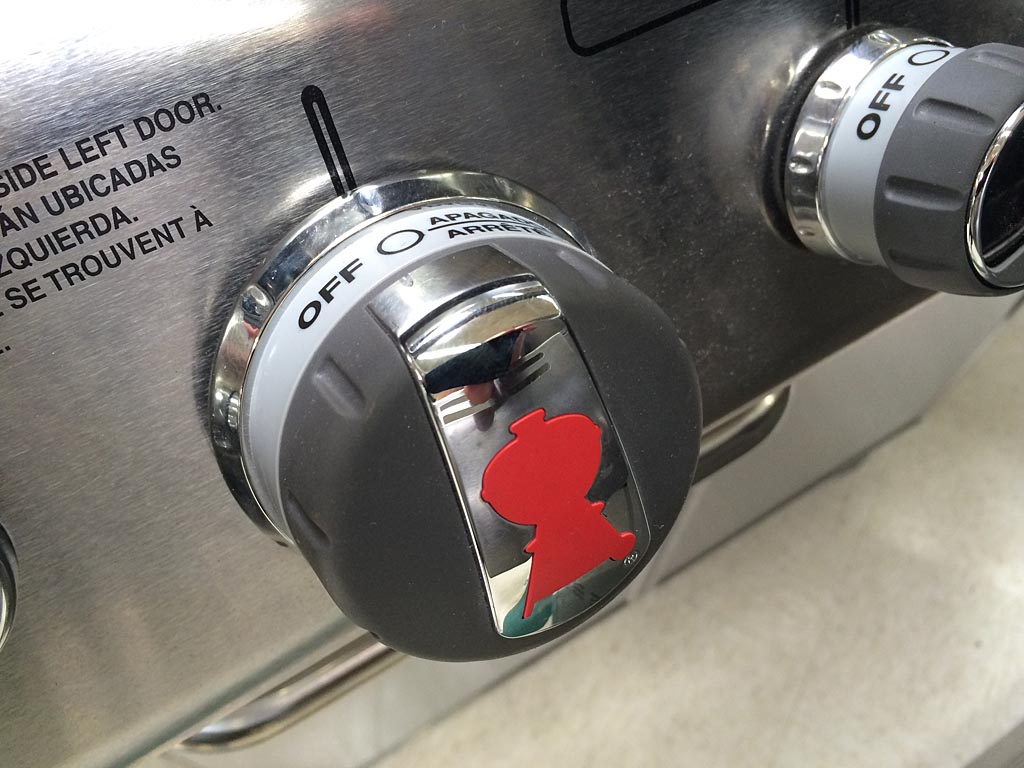 As Weber grill fanatics, you and I don’t need anyone telling us that grilling is a year-around activity (addiction?) for most of us. So when the Hearth, Patio & Barbecue Association published their 2017 State of The Barbecue Industry report with the headline, “Grilling and Barbecuing Is a Growing, Year-Round Lifestyle”, I was not the least bit surprised.

You can read the complete press release using the link above, but here are the most interesting statistics that stood out to me from their 2017 consumer survey.