Contrary to popular belief, a piece of meat is not like a balloon filled with water. It won’t pop and let out all the moisture if you poke it or “nick and peek” to check for doneness.

A piece of meat is more like a sponge. It holds almost all of its moisture even when poked or probed.

America’s Test Kitchen did a test in which they cooked two sets of steaks to medium rare. One set was poked constantly with a fork, the other was not. The result: Both sets of steak lost exactly 19.6% of their moisture during cooking.

So go ahead, use a grill fork or stick your steak with a probe thermometer to check for doneness. You’re not doing any harm.

In my post about Pork Tenderloin Steaks, I mentioned SYD rub.

Harry Soo of Slap Yo’ Daddy BBQ was kind enough to do a Q&A on The Virtual Weber Bulletin Board in 2010 in which he shared the recipe for his SYD All-Purpose Rub. It went something like this:

More recently, Harry has simplified the recipe, and this is the one I’ve been using.

These measurements make the amount of rub shown in the jar in the photo above, a little less than half a cup. 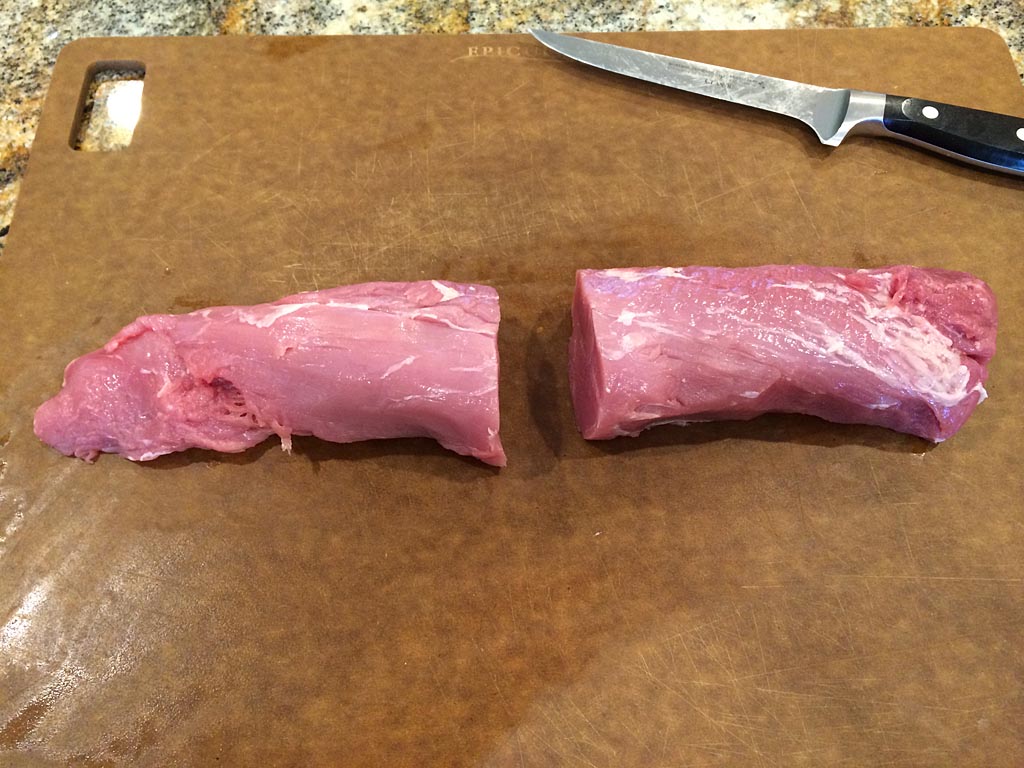 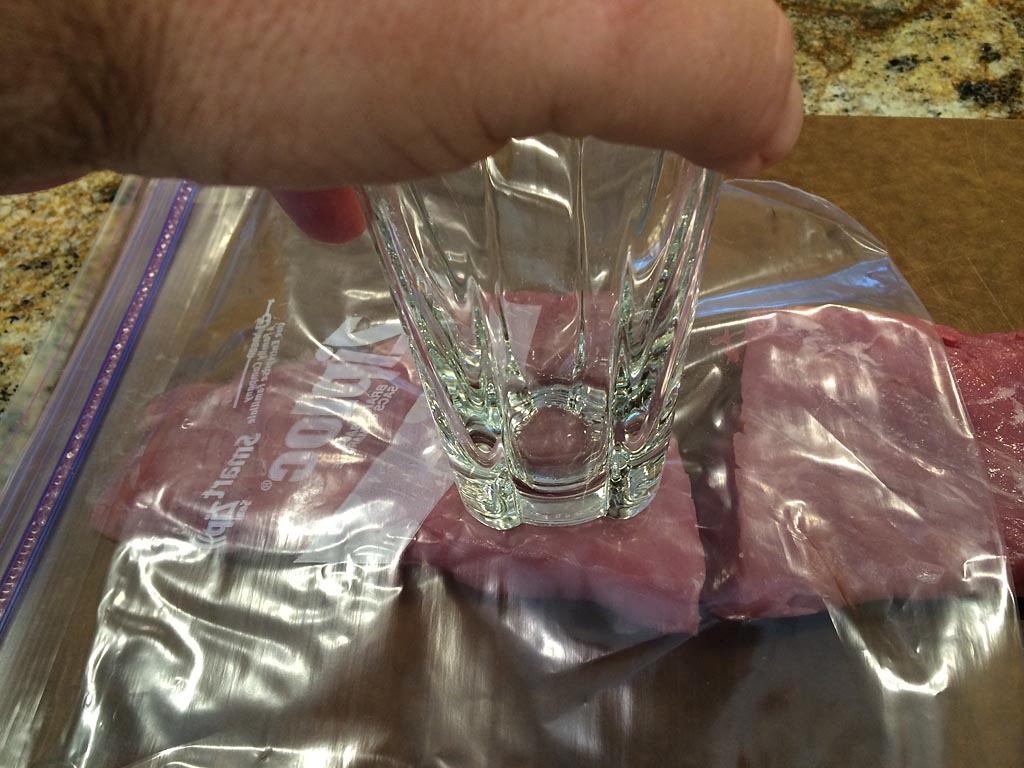 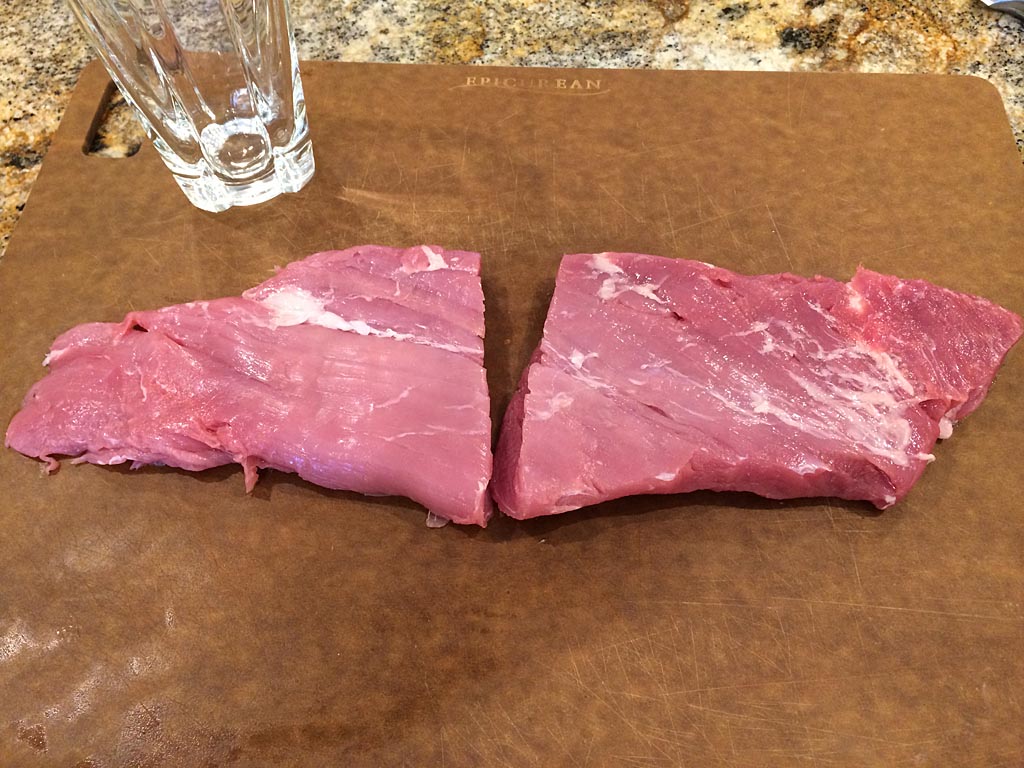 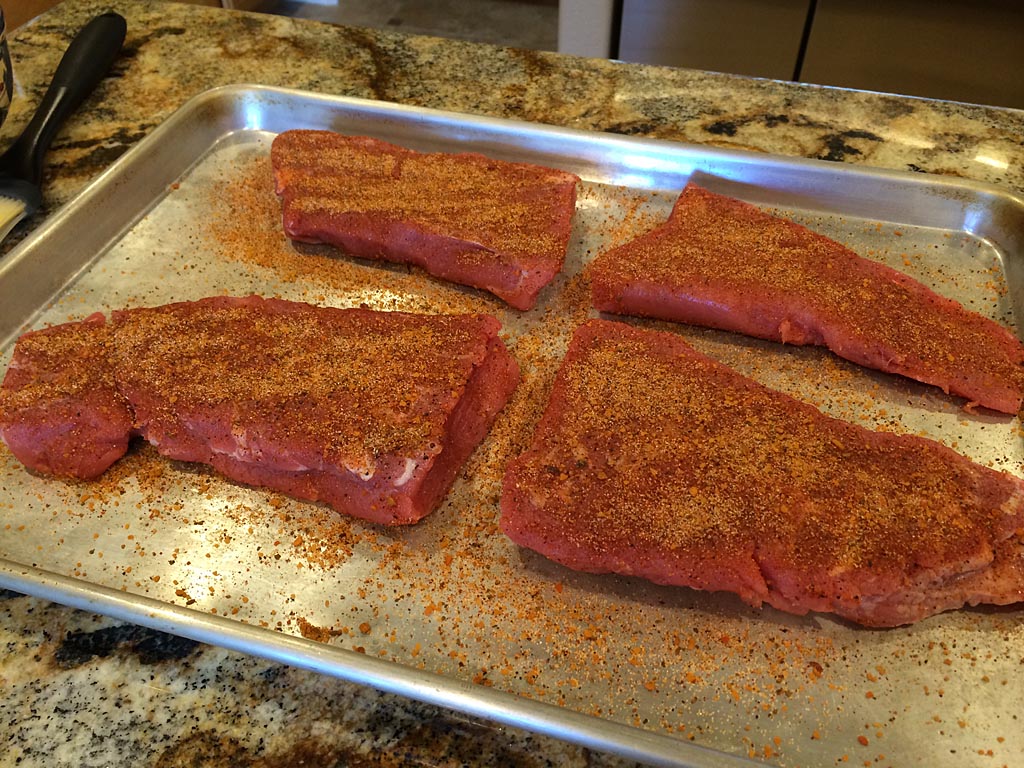 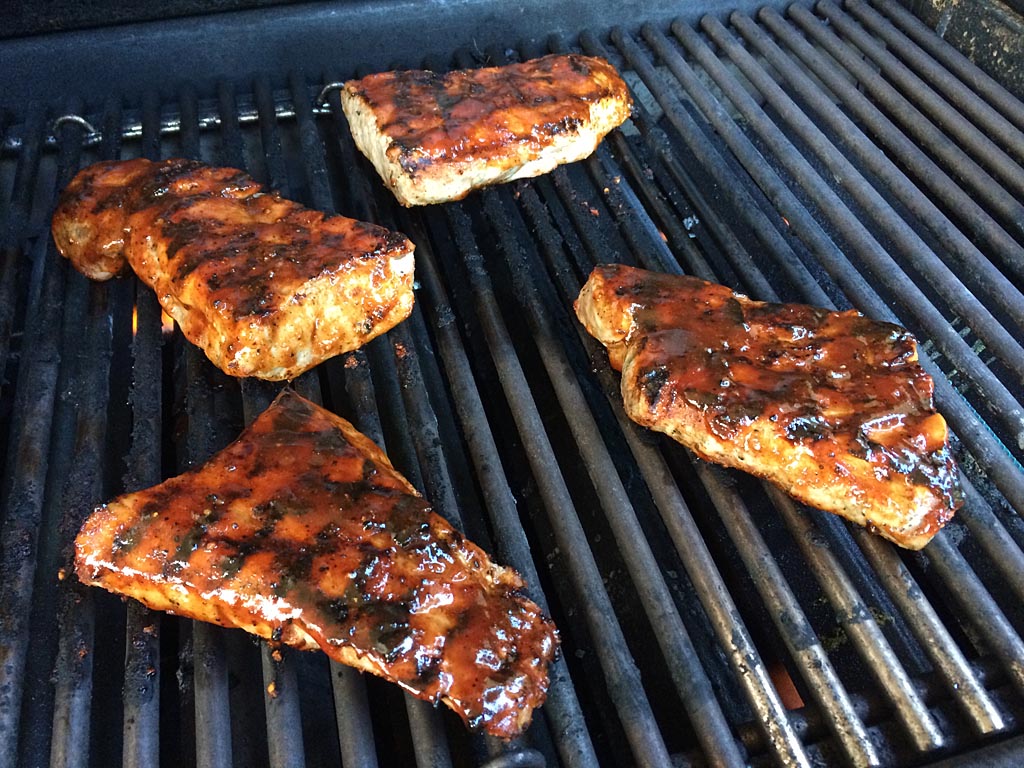 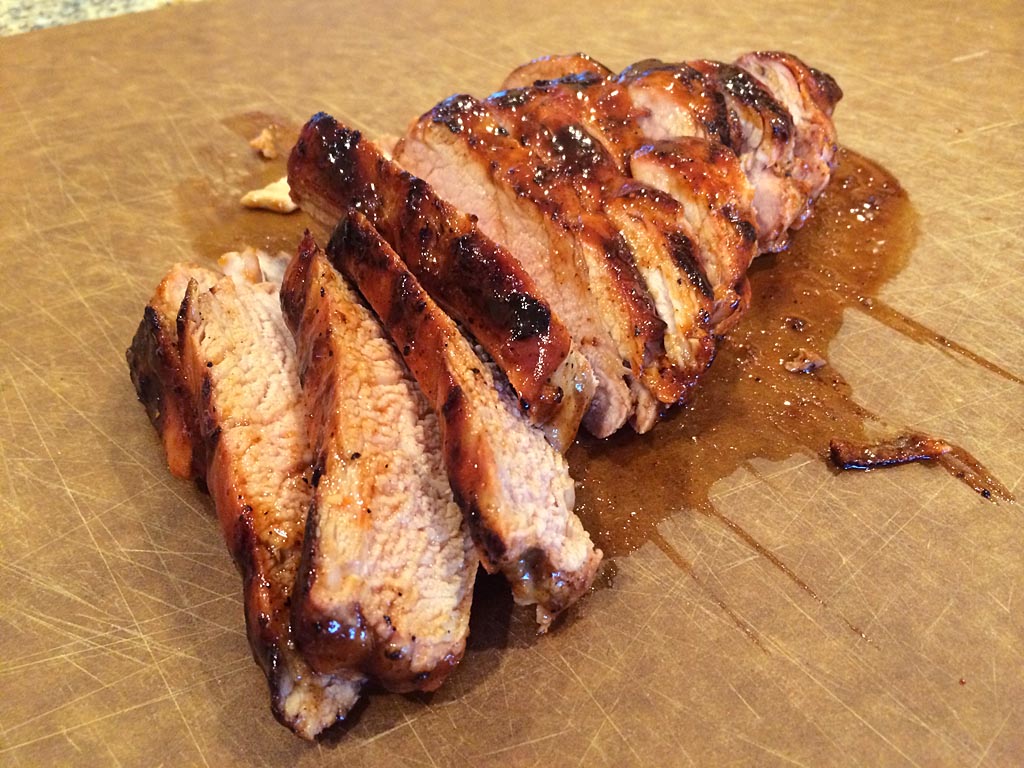 Welcome to The Virtual Weber Gas Grill, a new blog all about Weber gas grills!

I’ll be posting all about Weber gas grills here. Recipes, operating tips, maintenance and repair info, examples of restorations…if it has to do with Weber gassers, you’ll find it here!

Please remember to join the discussion about gas grills at The Virtual Weber Bulletin Board. We have several forums dedicated to grilling and Weber gas grills, and don’t forget our Photo Gallery where you’ll find lots of great grilling ideas from Weber fans like you!

Please check back often, and thanks for looking!